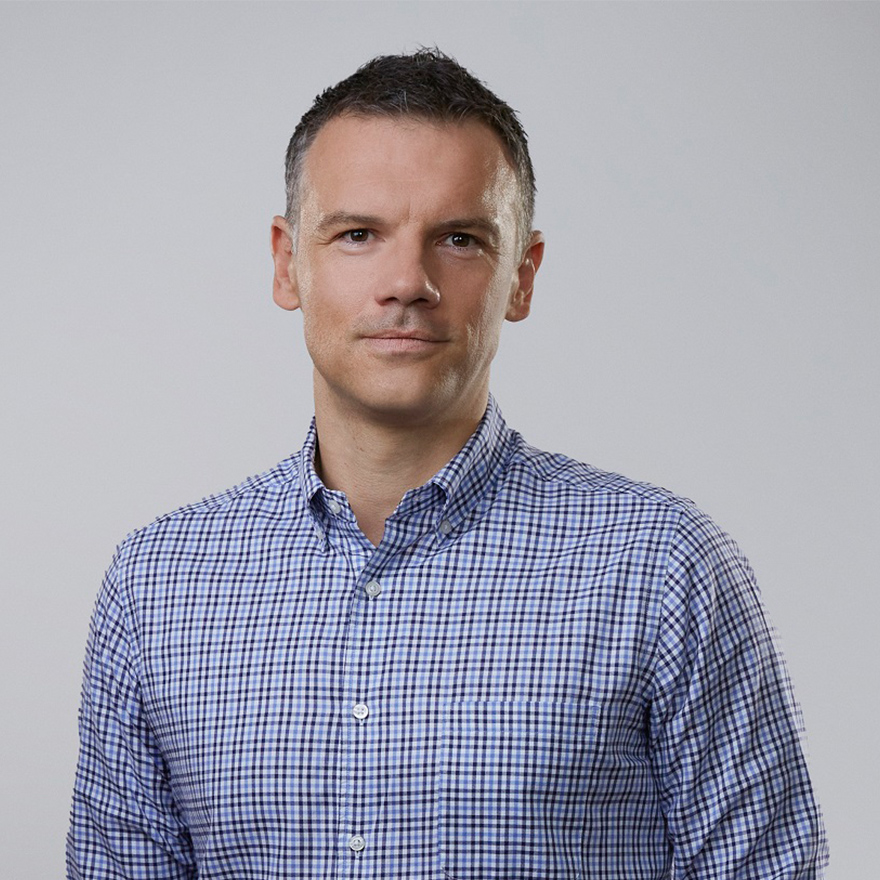 Pierre joined Amadeus in 2012 and is a Partner in the Early Stage Fund. His current focus is on the Health and Bio sectors.

Prior to joining Amadeus, Pierre was first an analyst at Natexis in France, before becoming an entrepreneur with PE backed biotech Avesthagen in India where he joined the founding team and helped grow the business over a decade. During his tenure, he became CEO of its Bionutrition division (350 employees) before taking over as Chief Strategy Officer for the group, with research activities spanning from medical nutrition and agri-tech to population genetics.

Pierre holds a MSc in Maths and Econometrics from Aix-Marseille University, France and graduated from executive programs at Stanford, MIT and Harvard. Pierre is fluent French and English.