Home > Who we are > The Team > Amelia Armour 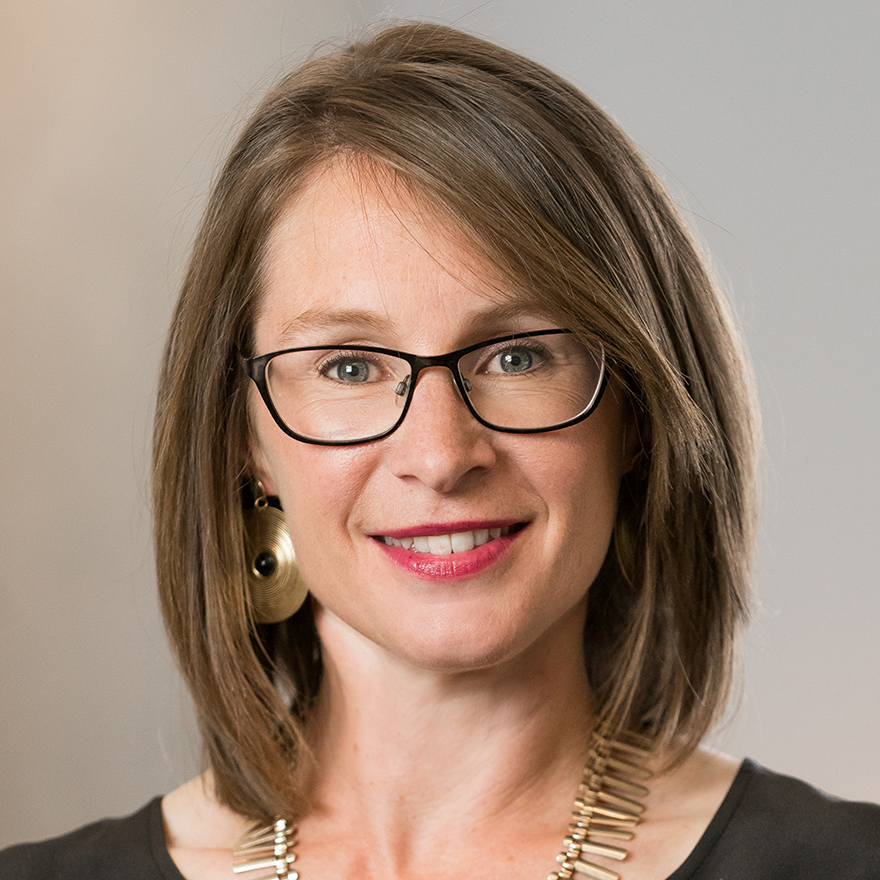 Amelia joined Amadeus Capital Partners in 2009 and is a Principal in the Early Stage Fund. Her current investment focus is on autonomous systems, AI and machine learning, cloud computing, digital health and medical technology.

She is a Director on the boards of Cambridge Touch Technologies, a company developing the next generation of ‘force touch’ for mobile phones and tablets; Paragraf who are manufacturing graphene and other two-dimensional materials for real-world applications; Immense Simulations an intelligent mobility enabling software company; Riverlane a developer of quantum software and SLAMcore, a spin-out from Imperial College, developing spatial intelligence for autonomous robotics and drones.

Amelia is also an active board observer at other companies including AI decision making company prowler.io  and Graphcore, the developer of the Intelligence Processing Unit for next generation machine intelligence.

Prior to Amadeus, she worked at Barclays Investment Bank as a manager in the structured capital markets team with responsibility for running a portfolio of multi jurisdiction transactions. Amelia has also worked in structured finance at the Commonwealth Bank of Australia. She qualified as a chartered accountant with Deloitte in the corporate tax department.

Amelia holds a BSc in Chemistry and Biology from Durham University and is a mentor on the Judge Business School’s Accelerate Programme.

Tweets by @amelia_armour
This website uses cookies to improve your experience. If you continue to use our website then you agree to this.More info OK
Necessary Always Enabled