The Future is Photonic

Investing in disruptive chip companies has long been part of our DNA, from Bluetooth to AI processors, at Amadeus we’re always on the lookout for technology that has the potential to change the game.

Modern technology is demanding, requiring fast, flexible, power-efficient computation on smaller chips and at scale. Our latest investment, Valencia-based iPronics, is harnessing the power of light-based processors to bring this into reality.

In 1998, we backed Cambridge-based CSR – now part of Qualcomm – which developed the earliest Bluetooth technologies. Since then, we’ve invested in XMOS, makers of a microprocessor that can be designed into a range of intelligent IoT products delivering premium performance at low cost, and Graphcore creators of the Intelligence Processing Unit (IPU) for faster processing of machine learning models.

While existing photonic chips are built for a specific purpose, iPronics is developing a general-purpose photonic chip, which can be programmable by software and configured across many different emerging technologies, from autonomous vehicles to quantum information processing. What’s most exciting about moving data processing to the optical domain, is that power consumption can be materially reduced without compromising on performance.

When assessing a new deal, it’s important to always ask, does this technology have ‘blue sky’ potential? Can the technology corner a market, and is that market big enough to support a decacorn? In 2021, the global photonics market was valued at over $700bn and that number is expected to soar to over $1000bn by 2027.

In photonics, the possibilities are endless, and the market is huge.

Just as important as finding a transformational technology, is finding the right team to drive the product through to commercialisation. The strength of the iPronics team is second to none.

José has not one but two PhDs under his belt and has been Professor of Photonics at the Polytechnic University of Valencia since 1996. He won the highest scientific distinction in Spain in 2012, the King James I Prize Laureate, and has co-founded two other start-ups.

Daniel kicked-off his career in photonics with a PhD followed by two-years of postdoc research at the Polytechnic University of Valencia’s Photonics Research Labs in 2009. His work in photonics has earned him numerous accolades including the prestigious 2017 Graduate Student Fellowship awarded by the IEEE Photonics Society.

The company is already gaining customer traction and have recently rolled out a beta testing programme to early customers, with use cases from applications in the data centre, 5G communication, quantum computing and the rapid processing of sensing such as in LIDAR.

The Future is Photonic

Back in February of this year, The European Commission introduced The European Chips Act, pledging to bolster Europe’s competitiveness in semiconductor technologies. You might have felt the knock-on effects of recent global semiconductor shortages, which have forced factory closures in a range of sectors, from cars to healthcare devices.

By adding €15bn to an existing €30bn in public investments, the act plans to create a state-of-the-art European ecosystem. Photonics has the support of Europe. The demand for faster, more efficient semiconductors has never been more important.

We are proud to support iPronics in driving its product to market and bring the photonic future one step closer.

To keep up with all the latest news from Amadeus, don’t forget to follow us on LinkedIn and Twitter. 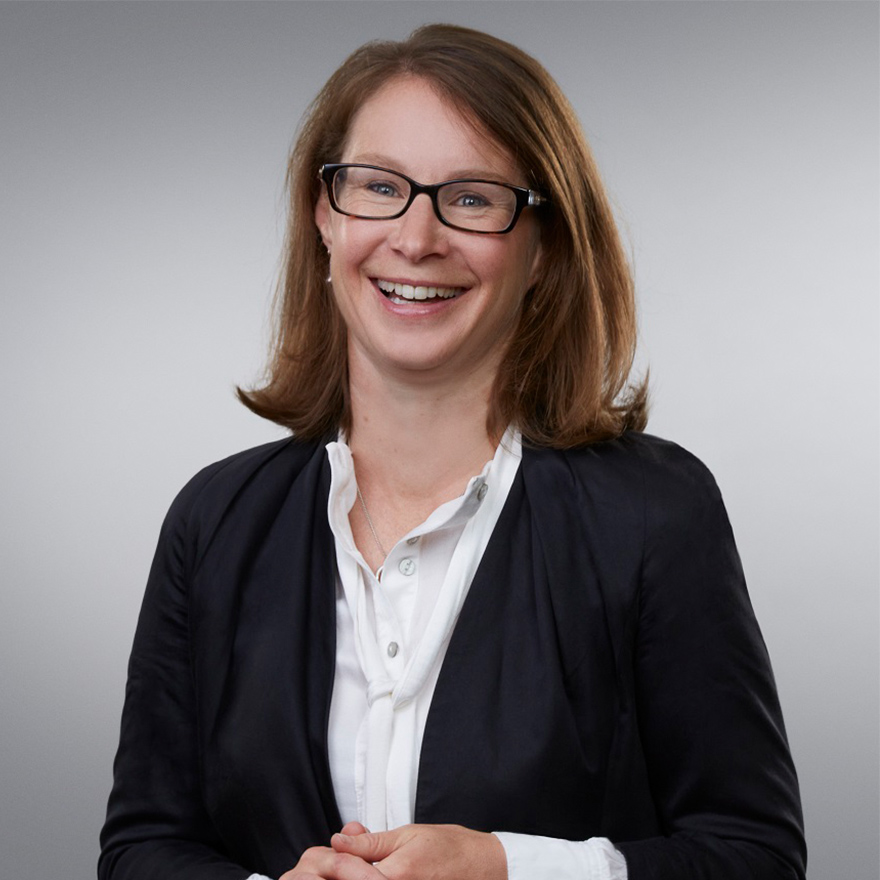