Home > Who we are > The Team > Volker Hirsch 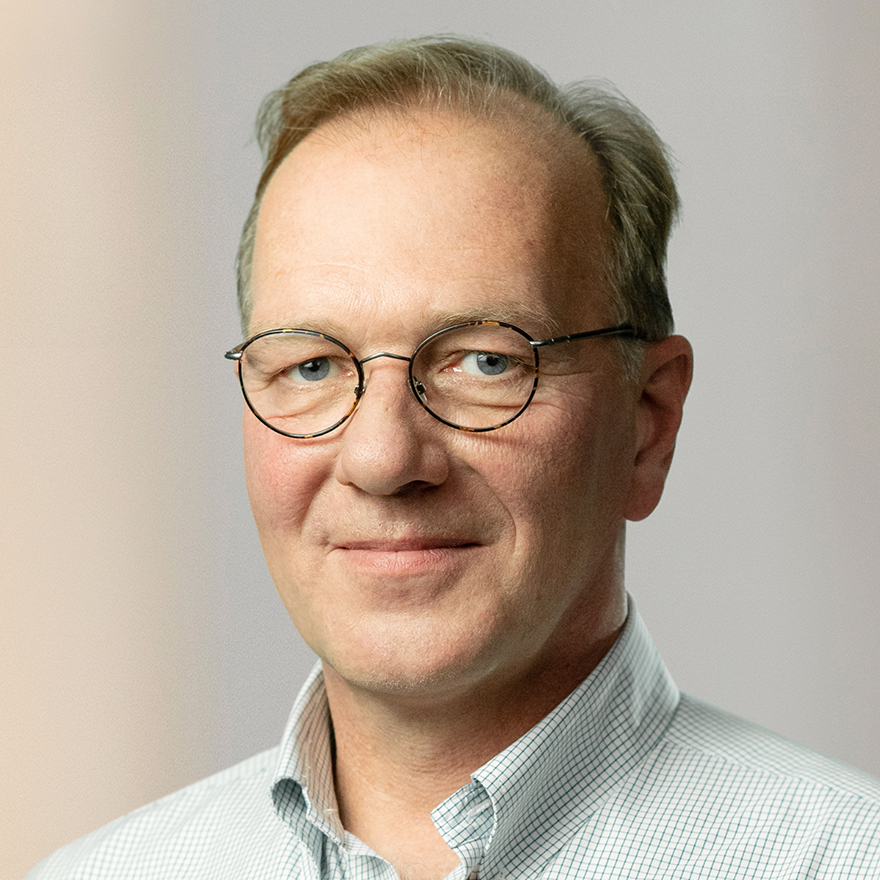 Volker is an entrepreneur who has founded and co-founded seven companies to date. He is currently a co-founder of Blue Beck, a mobile development house, and the Chairman of Advantage Creative as well as the co-founder of Tech North Advocates, championing the case for technology in the North of England. As an angel investor, Volker was amongst the first investors in companies including Pi-Top, Aula Education, Yoto and Bibblio (where he is now Chairman).

Previously, Volker was Chief Strategy Officer at Scoreloop, a mobile social gaming platform, which he helped grow to 450m users at its peak. After its acquisition by BlackBerry in 2011, he served as BlackBerry’s Global Head of Business Development – Games, responsible for launching the gaming proposition for its BlackBerry 10 platform.

Volker started his career as a corporate lawyer with Luther in Hamburg. He left private practice to work with one of the world’s first mobile technology incubators in 2000 and, over the next ten years, helped launch some of the earliest services and applications in the mobile space.

Volker studied law at the universities of Tübingen and Hamburg and is a member of the German bar. He has extensive board experience with companies in the UK, the US, Germany, Israel, Malta and Poland.

Volker lives in Macclesfield, Cheshire, and is married with two children.