Home > Who we are > The Team > Nick Kingsbury 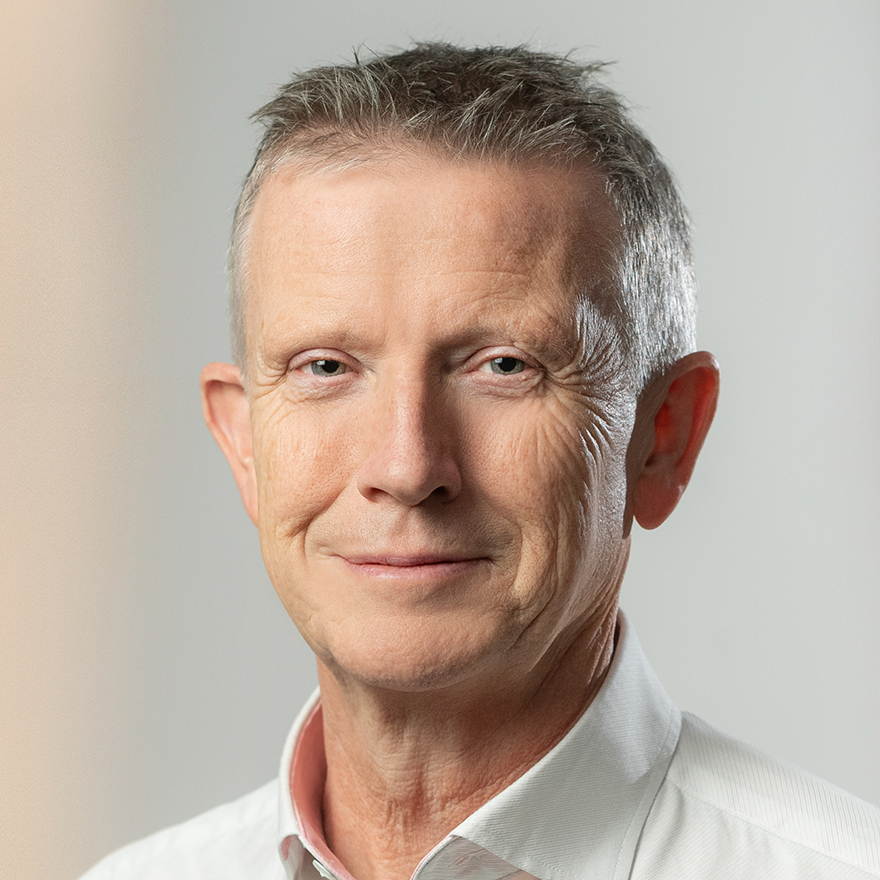 Nick joined Amadeus Capital Partners as a Partner in 2018. His current investment focus is on cyber security, artificial intelligence and B2B software businesses.

Nick is a director on the boards of: DirectID, the Scottish Fintech start-up whose products leverage the identity and data that customers have with their banks, to prove customers are who they say they are; XYZ Reality, the company bringing augmented reality to the construction industry and Brytlyt, who have built the world’s most advanced data analytics and visualisation software using Graphics Processing Units (GPUs).

Prior to Amadeus, Nick started his career with a UK software house before setting up his own software and consultancy company in the mid-1980s, selling the business to Staffware plc in 1996. From 1999 to 2007 he moved to the investor side of the table as Global Sector Head for Software for 3i plc. Since 2007 Nick has advised and invested in several technology companies including two public companies, Accumuli plc (sold to NCC Group) and Objective Corporation (quoted on the ASX) where he remains a director.