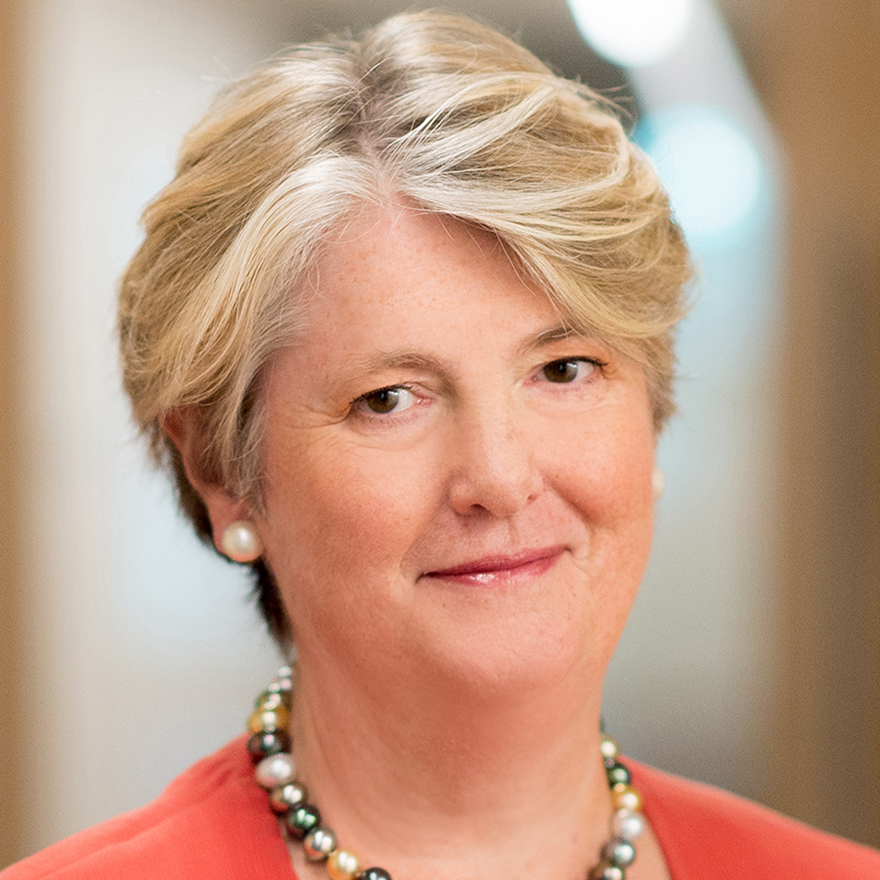 Anne co-founded Amadeus Capital Partners in 1997 with Hermann Hauser.  Building on her scientific training and operating experience, Anne has been an active venture capitalist for over thirty years.

Early in her career Anne lived in the US, working in manufacturing with Cummins Engine Company and in strategy consulting with Bain & Co, before returning to the UK to join Apax Partners in 1989 to invest in early stage companies. She became Chief Operating Officer of one of her investee companies, Virtuality Group, after it listed on the London Stock Exchange in 1993, and then returned to investing as a business angel before founding Amadeus in 1997.

A former Chairman of the British Private Equity and Venture Capital Association (2004/05) and Invest Europe (formerly EVCA) (2014/15), Anne was appointed as a Non-Executive Director of the Court of the Bank of England in 2018.  In 2019, Anne became a member of the Investment Committee of Yale Corporation (the endowment) and, in January 2021, Anne was appointed as an external member of the Venture Capital Investment Committee of CDC Group, the UK’s development finance institution.

Anne holds an MA in Metallurgy & Materials Science from Clare College, Cambridge, and a Masters in Public and Private Management from Yale School of Management. She was awarded a CBE in 2006 for services to business and is an honorary fellow of the Royal Academy of Engineering. Her past successes at Amadeus include Optos (OPTS:LN).