This was our 19th year at MWC. Just like in fashion (those high-waisted, two-colour jeans we wore in the 80s are back in vogue) the revival of past industry themes began to age us.

MWC 2019’s main theme was “Intelligent Connectivity”. While it was defined as 5G+AI+IoT+Big Data, it definitely felt like a remix version of 2013. 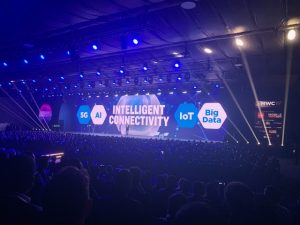 2013 was the year that GSMA launched the OneAPI exchange “which will deliver network capabilities to mobile apps,” said Michael O’Hara, Chief Marketing Officer, GSMA at the time. “By supporting closer operator-developer relationships and greater cross-carrier interoperability, the platform will lead to seamless access to exciting mobile apps with enhanced features.”

We used to refer to this as mobile “smart pipes” technology.

OneAPI was one of many (unsuccessful) attempts by the mobile operator community to capture more of their consumers’ digital lives. Operators continue to face this strategic conundrum, as highlighted during some of the keynotes. The CEOs of Telefonica Group and Singtel Group mentioned that mobile data will grow by 400% by 2025 yet their companies’ revenue growth is expected to shrink from 5% to 1% in the same period.  IoT will not come to their rescue, as the CEO of Singtel explained. In the IoT market, applications, platforms and services are expected to account, by 2025, for 95% of all revenues and connectivity only 5%.

Coming back to Barcelona over the years, we have witnessed the mobile operators’ frustration at having to invest billions in spectrum and equipment to serve the surging demand in mobile data, whilst facing the accelerating commoditisation of connectivity and their inability to successfully launch their own digital services.

The same week, I experienced the above first hand when my wife – having dropped her beloved Samsung – went into her mobile operators’ shop to arrange a replacement, as she was almost due an upgrade. Originally on a contract with 1GB of data a month, she was offered 3GB for the same price and then, because of the inconvenience of having to wait a week for a new phone, she was upgraded to 10G a month and two years’ subscription to Spotify. The operator must have looked at her usage history and deduced this was a safe bet. Little did they know that our two daughters would then start tethering their phones to hers, playing YouTube non-stop!

Despite the strategic cul-de-sac that the operators have been stuck in over the past decade they must have been doing something right (besides connecting 2/3 of the world’s population) – as the table below highlights:

An investment over the past 10 years in the stock of the mobile operators above (representing 64% of global subscribers) would have led to an annual return (including dividends reinvestment) 15% higher than relevant market indices. Despite often being compared to utilities – because of their inability to own the digital services layer above – their returns have been 67% higher than utilities[1].

Whilst most of the operators seem to have happily settled for the status quo of being providers of “intelligent connectivity” some have not given up the fight to own the digital services layer. Last year was the turn of AT&T with their acquisition of Time Warner. This year, five initiatives stood out for me at MWC: 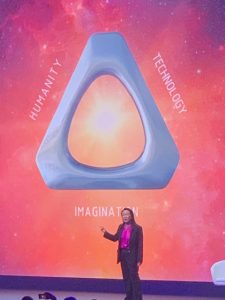 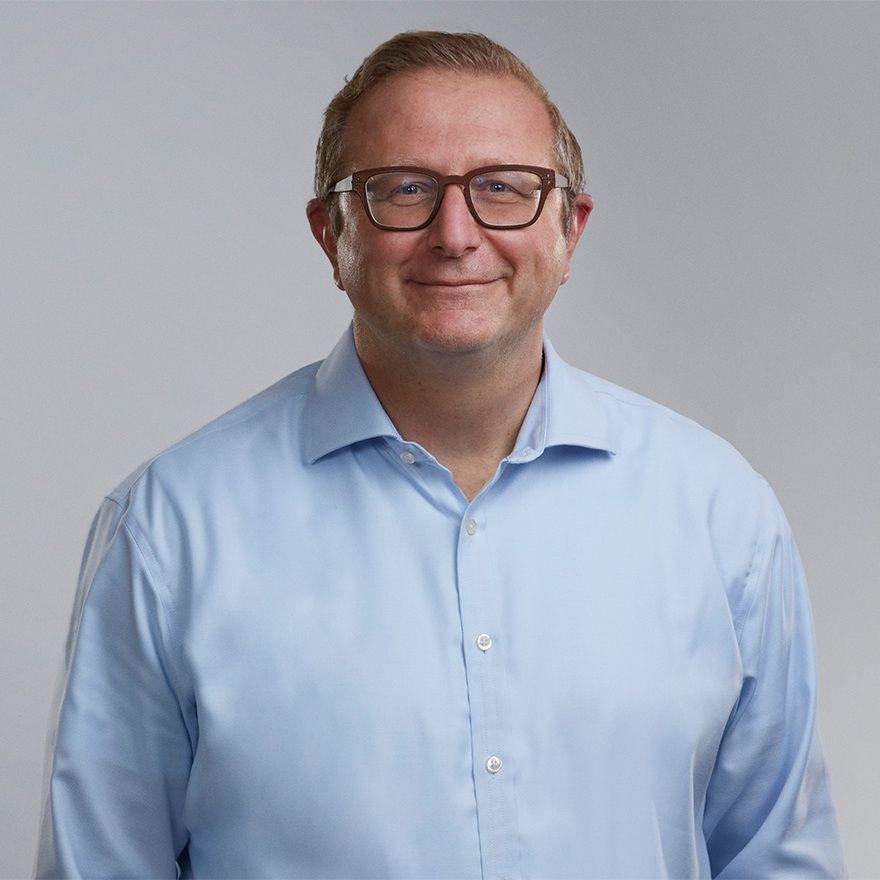 See all blogs by Andrea