Cambridge, UK, 15 May 2018: PhoreMost, the UK-based biopharmaceutical company dedicated to drugging ‘undruggable’ disease targets, today announced it has completed an £11m ($15m) Series-A investment round. The investment will be used to expand operations on the Babraham Research Campus and progress several novel drug targets from its next-generation “SITESEEKER®” phenotypic screening platform into first-in-class drug discovery programmes.

The new investment follows a successful validation phase, which saw PhoreMost grow from a Cambridge University spin-out in 2015 with early proof-of-concept data, to a technically and commercially validated enterprise in 2017. The Company’s SITESEEKER® platform can identify the best new therapeutic targets for any chosen disease setting and rapidly identify how to develop novel drugs to them, which has the potential to significantly increase the diversity and affordability of novel treatments for cancer and other unmet diseases. Using its platform, PhoreMost has built a proprietary novel target pipeline, signed two pharma collaboration deals, and spun-out a new company ‘NeoPhore’ to progress a novel target for cancer immunotherapy into the small-molecule development stage. The funding will enable PhoreMost to expand the range and depth of other proprietary targets into the drug discovery process.

The Series-A round was led by current investors Jonathan Milner, Amadeus Capital Partners, Cambridge Enterprise, and cornerstone Parkwalk Advisors, a London-based investor specialising in UK university generated IP.  Morningside Ventures, a prolific backer of global biotech enterprises, is the principal new investor, with Dr Gerald Chan from Morningside joining the PhoreMost Board. Alastair Kilgour of Parkwalk also joins the Board.

Dr Chris Torrance CEO of PhoreMost, said: “We are thrilled to have the support of our existing investors and Morningside in enabling PhoreMost to move into its next exciting phase of growth. Their funding and shared vision is a key part of PhoreMost becoming a fully-fledged ‘ethical’ drug discovery company that aims to bring a greater diversity of therapies to patients, more quickly and at prices they can afford.”

Dr Jonathan Milner, Chairman of PhoreMost, said: “PhoreMost is now working with pharma and biotech partners in drug discovery, applying its SITESEEKER platform to identify cryptic druggable sites, which would otherwise be impossible to find, and has the potential to significantly increase the diversity and affordability of novel therapeutics for cancer and other unmet diseases. This investment will fund the next phase of PhoreMost’s development, and I would like to welcome new investors Morningside, joining at this exciting time.”

Dr Hermann Hauser, co-founder, Amadeus Capital Partners, commented: “PhoreMost is an important disrupter in the pharmaceutical industry with the potential to improve the lives of millions suffering with untreated conditions. Since our original investment in 2016, PhoreMost has validated the concept behind its unique platform and developed a pipeline of candidate drug discovery assets. We’re delighted that Gerald Chan is joining the team of investors helping PhoreMost to realise its potential.” 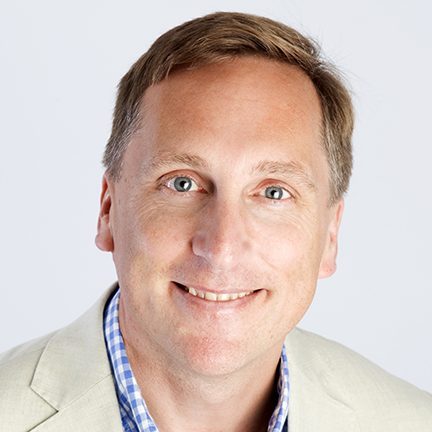