The mere beginnings of fintech, the payments revolution and regtech. These are just some of the biggest talking points from Money 20/20 Europe.

The event in June brought more than 6,000 people to Amsterdam to debate the future of fintech – one of the world’s highest growth sectors and a key market for the Amadeus team.

Here are five important trends that I picked up from my fellow speakers:

Fintech Has Barely Got Off the Ground – and Opportunities Are Huge

Fintech has quickly disrupted the financial sector – and effected significant societal change – but we believe the biggest opportunities to fundamentally alter the way we engage with financial services are yet to come.

Merger and acquisition values in fintech globally hit a record $116.6bn in the year to early June – almost a staggering 400% increase on the same period last year, when total deal values stood at $31.8bn, according to data provider Dealogic.

It came amid a surge in demand for faster and more efficient payment processing services and followed Fidelity National Information Services’ acquisition of Worldpay for $43.3bn in March.

The numbers are huge but we’re nowhere near an entirely digitised banking sector. Take retail banks’ spending on digital banking information and communications tech – Deloitte said in its 2019 Banking Industry Outlook that it expected this to reach $13bn this year. It’s a relatively modest increase compared with the $12.3bn estimated for 2018 and perhaps surprising considering such spending stood at $10.7 in 2015.

The sector needs to catch up with demand fast – 64% of consumers globally have adopted fintech, according to EY’s 2019 fintech adoption trends survey. Adoption rates have risen rapidly in recent years – less than a third had adopted the technology two years ago.

The increasing take-up of open banking – allowing third parties to more easily develop applications for institutions – will bolster this effort, particularly in Europe, where a higher proportion of banks is expected to build the infrastructure needed to make open banking a reality.

In Amsterdam, we spoke with IT services companies offering to help banks digitise and become open banking compliant or offered a ‘bank in a box’ – think plug in and play for digitisation – for non-banks looking to provide financial services products.

However, this doesn’t mean big banks are in denial. Andrea Traversone, one of our managing partners, said: “Talking to people… there is an acceptance that unlike in other industries, the incumbents that are not digital are taking that threat more seriously – banks are not sitting back thinking they’ll never lose their customers.”

With the rapid rise of the disruptive payments sector, it was one of the biggest talking points – and accounted for most of the exhibitors I saw at the event.

Peggy Alford, senior vice president of core markets at PayPal, summed it up. She said at Money20/20: “Non-cash transactions are growing at the fastest pace ever, led by Asia that’s growing at 29%. Sweden is expected to become the world’s first cashless society by 2023.”

Deloitte described payments technology in its banking outlook as “the imperative to diversify growth, bolster security and restructure the organisation”.

Emerging Markets Will Leapfrog the West

Fintech is still in its first phase of development globally but investors will find some of the most compelling investment opportunities in high-growth and emerging markets, where many consumers have bypassed traditional banking and are likely to adopt fintech at a faster rate.

Globally, EY’s survey found 75% of consumers had used a fintech money transfer or payments service, with China leading the charge at 95%.

China’s Alipay, which sent its Europe head Roland Palmer to speak at the conference, says it now a billion users. By contrast, PayPal had 277 million active accounts worldwide as of the first quarter of this year, according to data provider Statista.

Emerging markets are already a focus for our portfolio. In Turkey, iyzico is leading the payments offering domestically and in the Middle East and Eastern Europe – markets underpinned by strong consumer spending and high credit card use. Iyzico was snapped up by Naspers’ PayU this week.

Meanwhile, there’s a growing sense that fintech will become more siloed, with governments and regulators reluctant to give up control of their domestic financial services industries. As a result, the market is likely to lead to more local winners than truly global businesses.

Regulation is One of the Biggest Drivers of Fintech Adoption

Typically, regulation creates obstacles to technology adoption. In fintech’s case, it’s quite the opposite, mainly because of the fears around privacy and the use of consumers’ data. It’s forced transparency and data protection, and acted as a catalyst for growth.

For example, Tessian, backed by Amadeus Capital and others in a $13m Series-A funding round a year ago, is responding to potential online security threats at some of the world’s biggest companies with a machine intelligent email security platform – technology that prevents security breaches such as misaddressed emails, data loss and non-compliance.

That said, the rapid change in technology and financial services – and the increasing regulation of data – means finding a balance between evolution and regulatory compliance is a priority for financial services.

Proactivity and continuing industry collaboration with regulators will remain essential to the rollout of fintech, the implementation of open banking and the security of customers’ data.

US policy always features prominently in dinner conversation among investors. At an Amadeus-hosted dinner during Money20/20, guests expressed deep concern about US President Donald Trump’s focus on IP in trade. It follows his high-profile battle with Huawei and claims the Chinese tech giant stole US IP.

The issue has shone a spotlight on his potential control of non-US businesses. Investors and entrepreneurs are now reacting to the revelation and taking a cautious approach to companies at which more than a quarter of IP comes from the US. 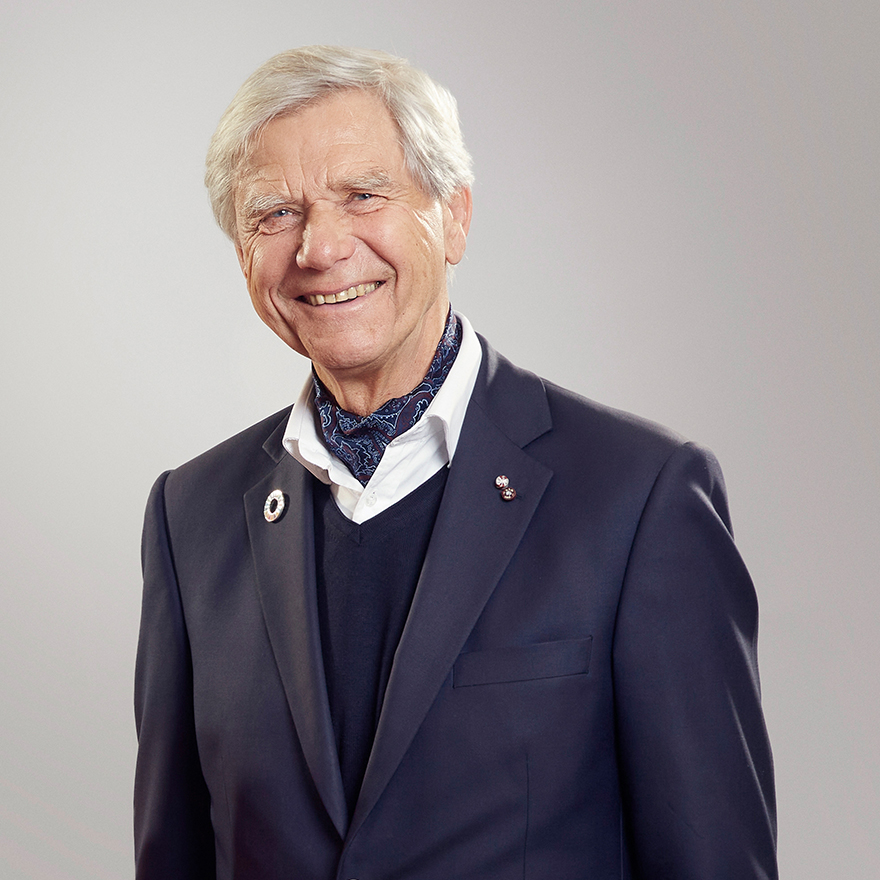 See all blogs by Hermann