The compounding advantage of the haves over the have-nots is well understood. “Power begets power,” goes one old phrase. “It takes money to make money,” goes another. Or even more succinctly, as a friend of mine* put it years ago, “Got, Get.”

As universal a notion as this is, I rarely hear it applied to startups and entrepreneurship. In part, this is because of the deeply egalitarian origin myth of the tech startup, which goes something like this: all great startups begin with nothing but an idea and [two] bold but broke entrepreneurs in a [garage/basement/coffeeshop]. In this myth, to have any asset or advantage at the outset, besides a beautiful mind, is somehow a betrayal of startup culture.

The other, and more important reason that ‘Got, Get’ is not often applied to startups, is that in traditional business training, people are taught to overemphasize the advantages of scale, and underestimate the power of momentum. In the world of startups, ‘Got’ doesn’t necessarily mean you are the market leader or have the biggest balance sheet. Some small companies have a momentum and magnetism that allow them to achieve financial and qualitative milestones that, in turn, amplify their magnetism, and ultimately their value. This can lead to a virtuous cycle that allows them to pull ahead of bigger, better-funded competitors.

In a series of posts, I’ll call out a few facets of the ‘Got, Get’ phenomenon. In this first post, I want to focus on team, and the quality of the people in a startup.

At Amadeus, we won’t invest in a company if we don’t find at least one superstar on the senior team. In early stage companies, this is usually a CEO or CTO (sometimes these are effectively the same person). It will typically be someone with great product vision, world-class technical skills, remarkable leadership skills, or some combination of the three. It does NOT need to be someone who has had great commercial success in the past. This person should be someone who can set and articulate a bold and compelling vision, and explain why this company is going to matter.

The best and brightest want to do something that matters, and they want to work with other stars. They will be looking for that bright spot in your company. Once a star joins (or starts a company), they’ll attract other stars. Stars recognize stars, and they tend to self-organize. Conversely, it is very hard to convince a star to join a mediocre team. This is the essence of the Got Get phenomena. Take a look around your own company. If you can’t identify the superstar, you may be getting off on the wrong foot.

In later stage companies the roles can be different – the star doesn’t have to be a CEO or CTO. To give an extreme example, one company I work with struggled for years to attract and retain top-tier talent, for a variety of reasons. In their case, the game-changer turned out to be a new, independent board member, not an executive. This director had run a startup for 15 years in a related industry, navigated it through many ups and downs, and eventually sold it very successfully. Because of his smarts, leadership, and perseverance, he had gained enormous respect within his industry and built a great network. This allowed him to help the CEO recruit, initially, two key executives into the company. These two executives in turn were able to recruit from their own networks, and make a good impression on other key recruits. The result was that after 9 months, the quality and depth of the management team had been transformed.

Team is just one aspect of the Got Get maxim. I’ll explore other examples in future posts. However intangible it may be, momentum is a genuine factor in the success of startups. And (to mix a few metaphors) although there is certainly a chicken-or-the-egg aspect to the Got Get concept, you can start the wheel turning proactively with just a few smart moves. The key is to get started and then build on that momentum.

* Jon Danielson, now a venture capitalist in the Boston area.

Pat Burtis is a Partner with Amadeus Capital. He is based in San Francisco, CA. 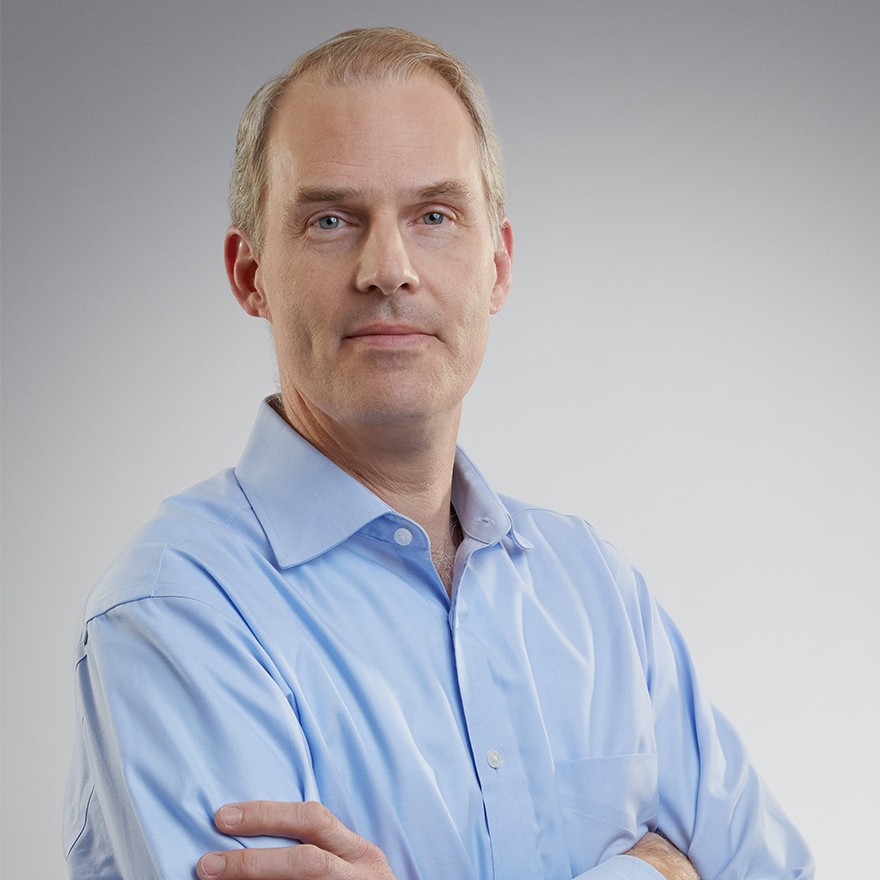