As Non-Executives of the Court, they help determine the Bank’s objectives and strategy, and advise on how to ensure the effective discharge of the Bank’s functions and the most efficient use of the Bank’s resources.

Court is not responsible for the matters reserved to the Bank’s main policy committees, the Monetary Policy Committee, the Financial Policy Committee and Prudential Regulation Committee.

“I am very pleased to announce the reappointments of Anne Glover and Diana Noble. They both continue to bring a vast amount of knowledge, skill and experience to the Bank’s Court.

Andrew Bailey, Governor of the Bank of England, said:

“I welcome the reappointment of Diana Noble and Anne Glover to Court. Their impressive range of experience provides insights and robust challenge as Court oversees the Bank’s activities. I have thoroughly enjoyed working with them and look forward to that continuing.”

About the appointments
The Bank of England is the central bank of the UK. It is governed by a board of directors known as the Court of Directors. Further information can be found at the Bank of England website.

Members of Court are appointed by the Queen on the recommendation of the Prime Minister and the Chancellor of the Exchequer.

Diana Noble and Anne Glover have confirmed they have not engaged in any political activity in the last five years.

About Anne Glover and Diana Noble
Anne and Diana have both served as Non-Executive Directors of Court since 1 June 2018.

Anne Glover is Chief Executive and Co-Founder of Amadeus Partners, a global technology investor. She was awarded a CBE in 2006 for services to business, is an Honorary Fellow of the Royal Academy of Engineering and became a Fellow of the Royal Society of Edinburgh in 2021.

Diana Noble also sits on the Board of MedAccess, a provider of innovative finance for affordable and accessible healthcare, and is the founder of Kirkos Partners, an advisor to leaders of Private Equity firms. She was the CEO of CDC Group (now known as British International Investment), the UK’s £6 billion development finance institution, from 2011 to 2017. She was awarded a CBE in 2017 for services to International Development. 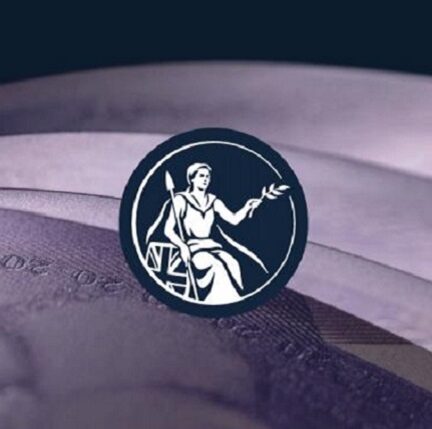